Here’s What You Missed

The La Mesa Historical Society held its annual meeting on Friday, June 16th. The society announced the winners of its inaugural awards program, welcomed its new board members, voted on its bylaw amendments and unveiled its focus for this year’s capital fund campaign

The La Mesa Historical Society hopes the new awards program will set a new tradition for honoring the society’s members, volunteers, and partners as well as local community members that make a difference in celebrating La Mesa and its vibrant history.

Want to contribute to our capital funding campaign? 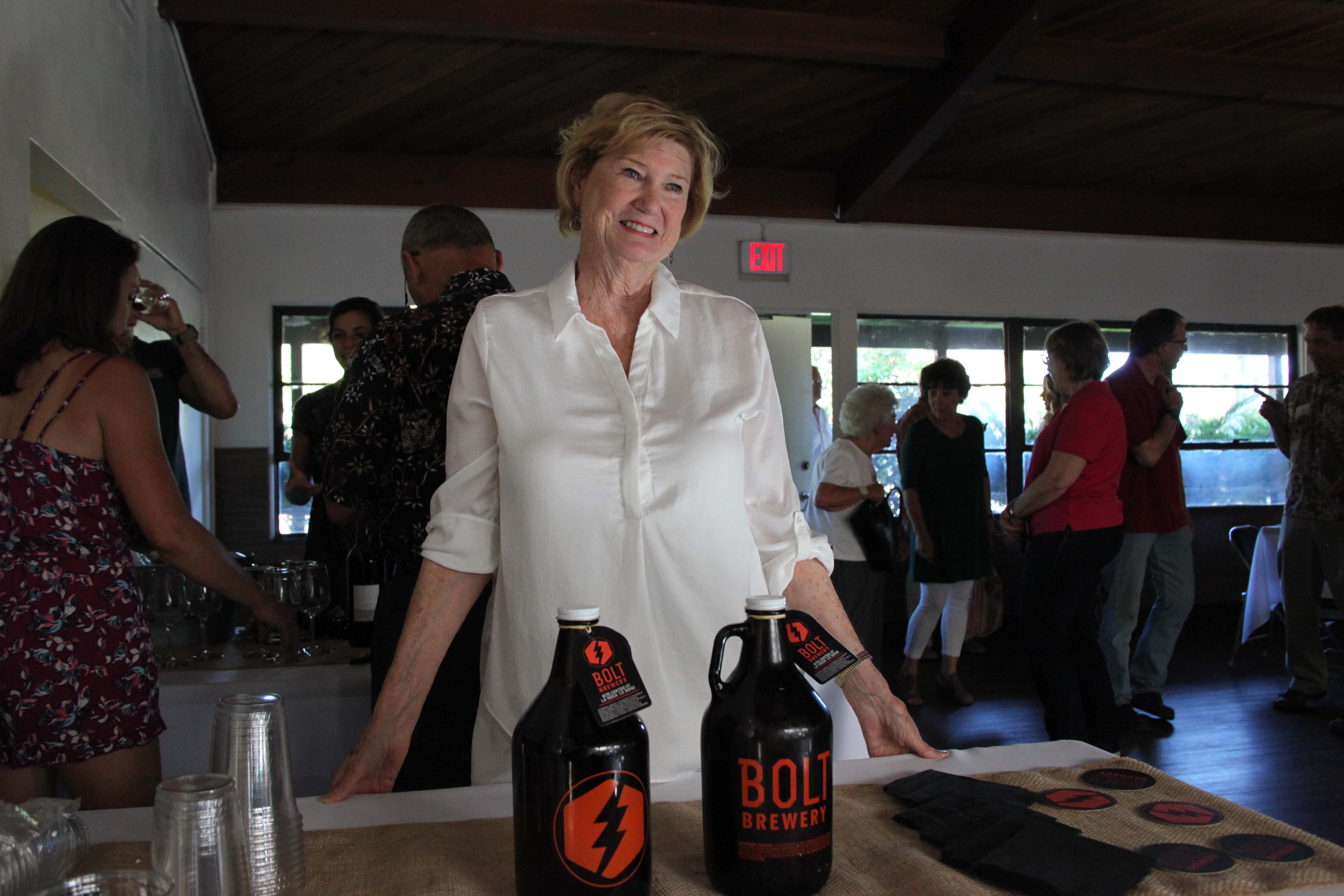 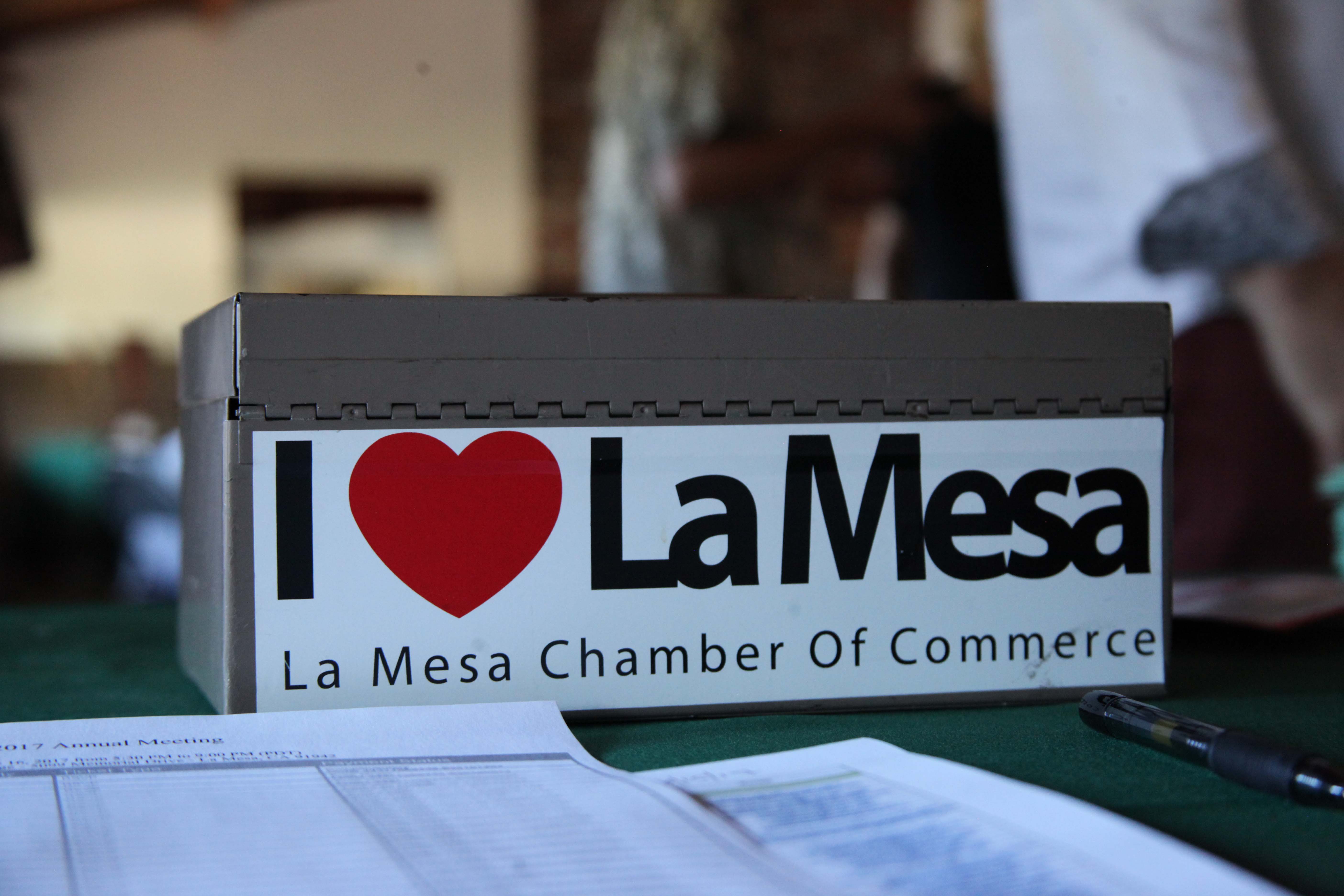 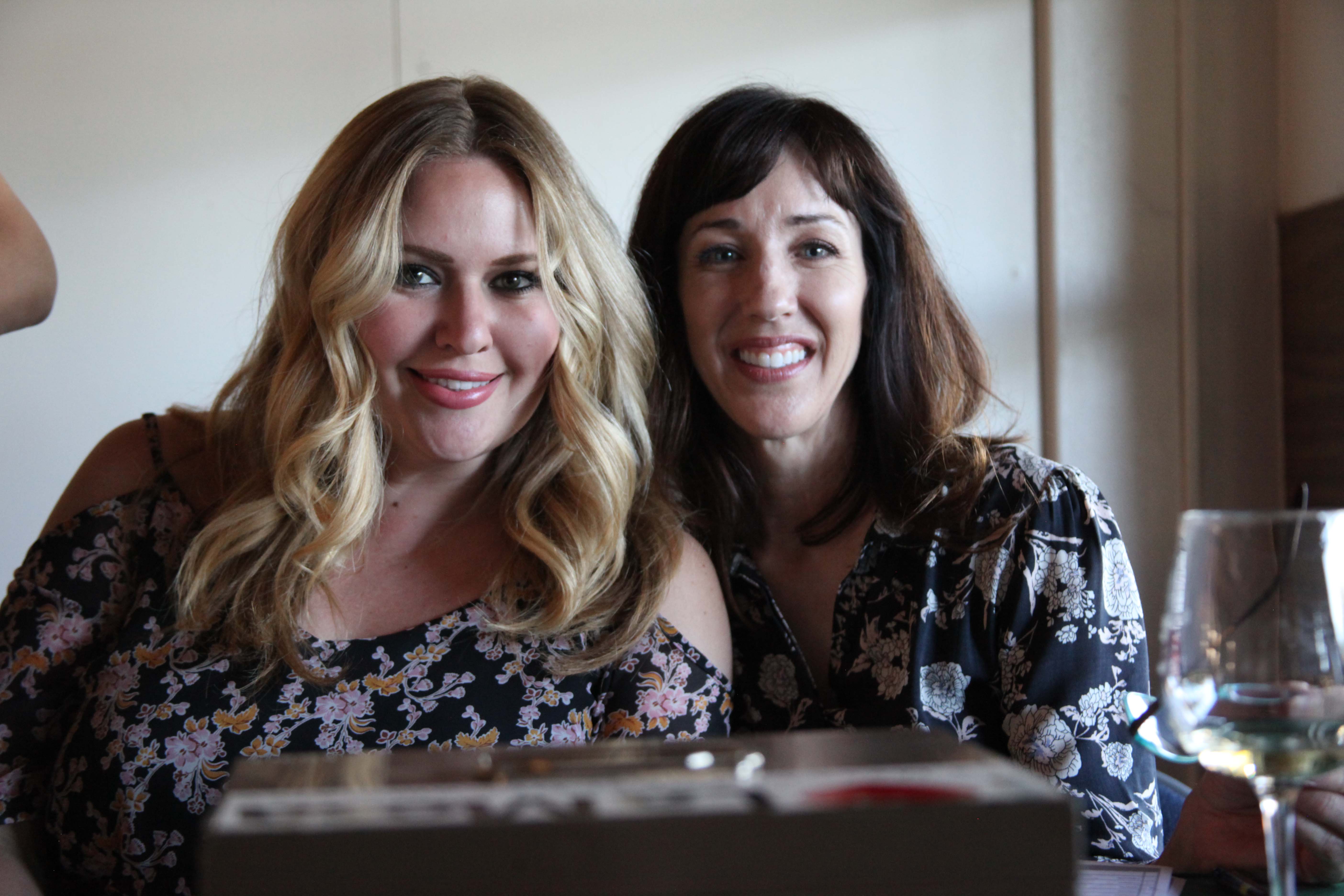 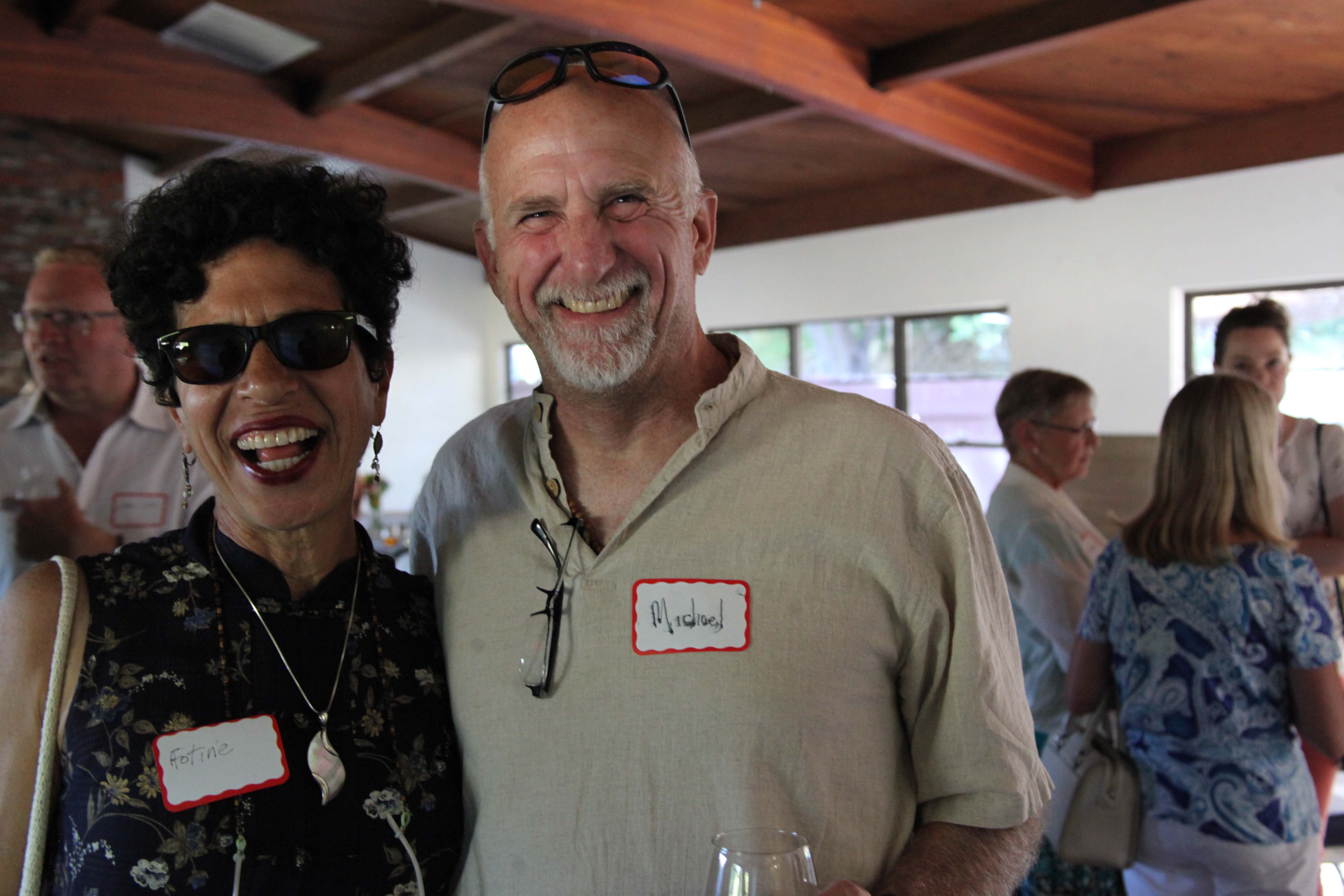 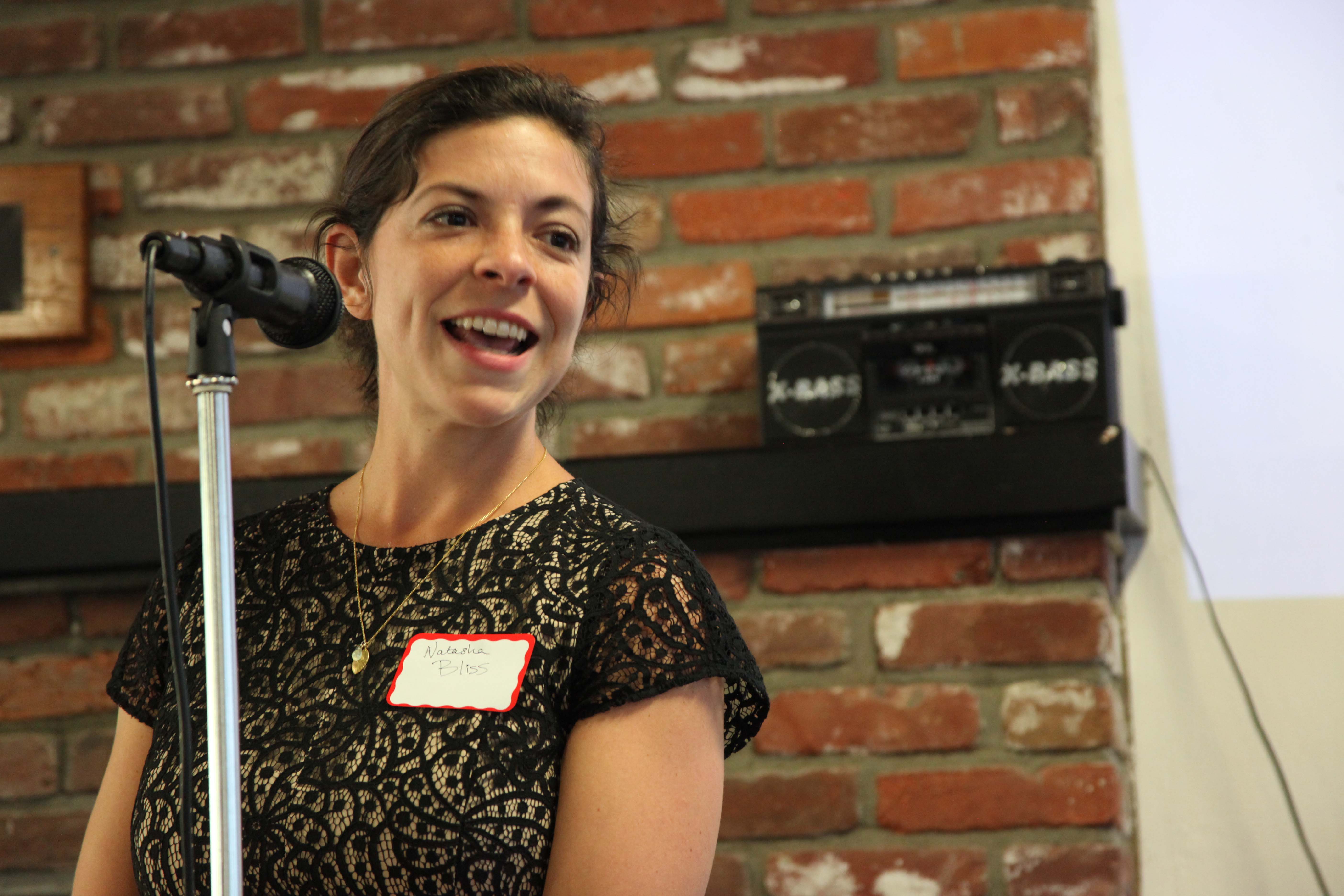 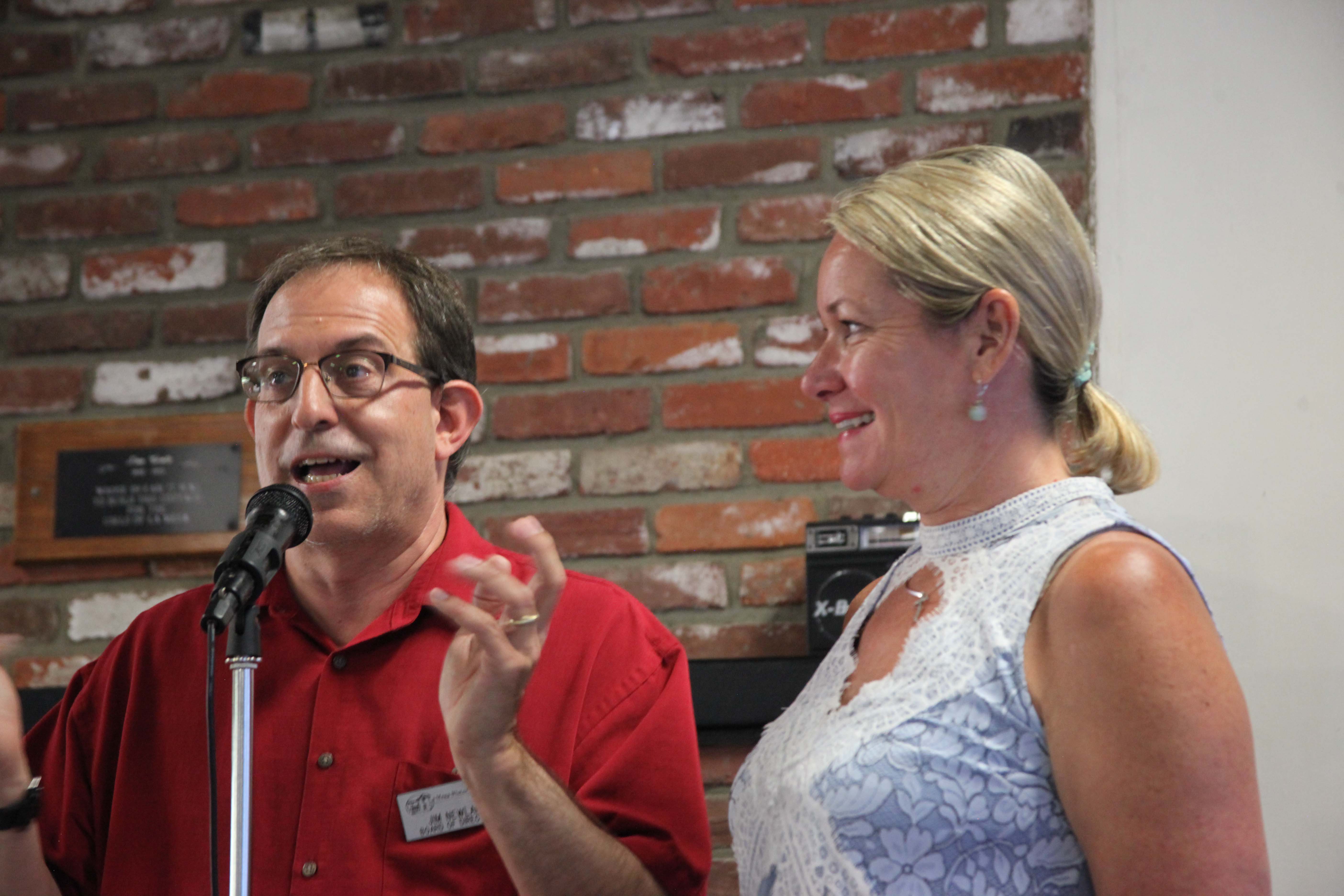 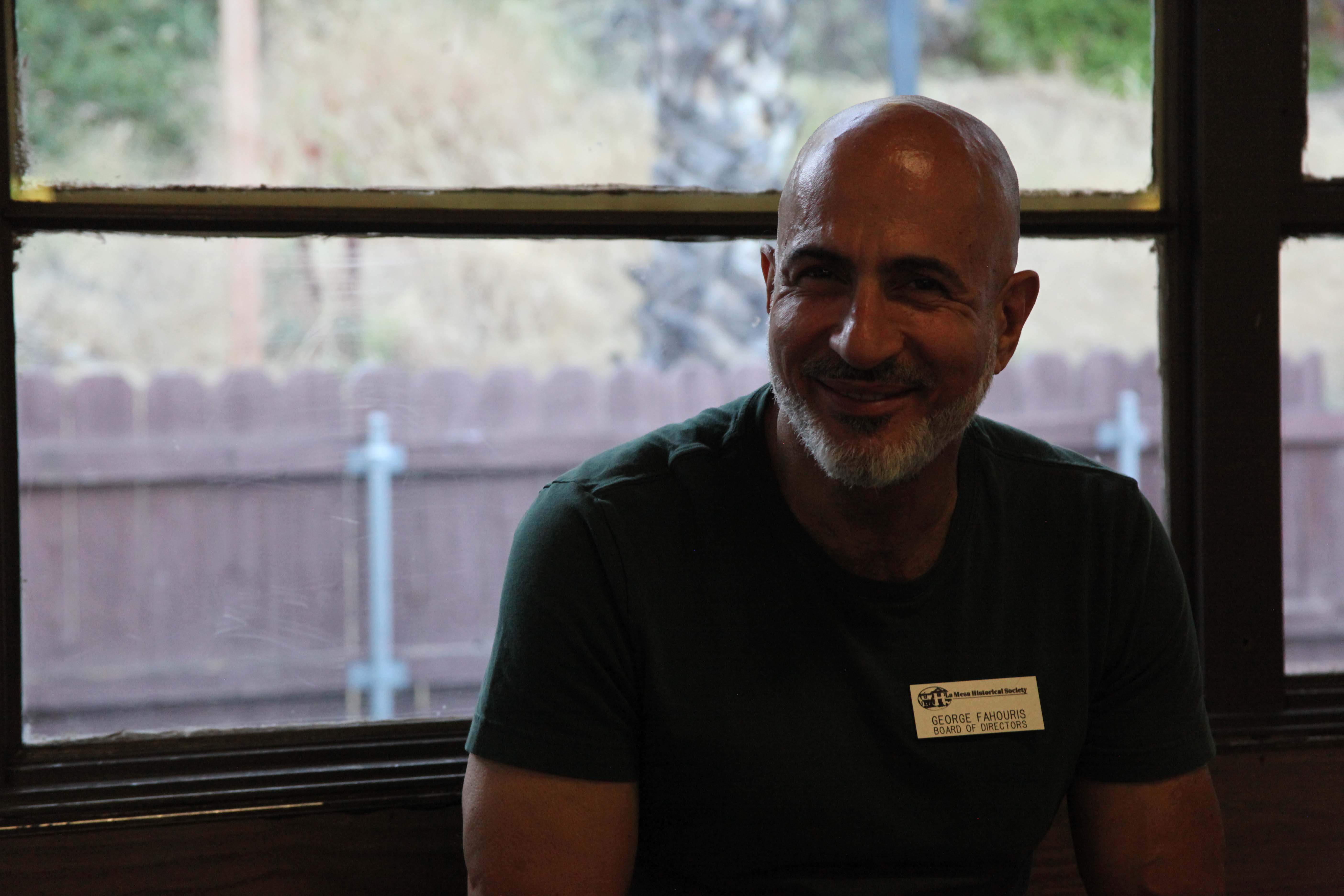 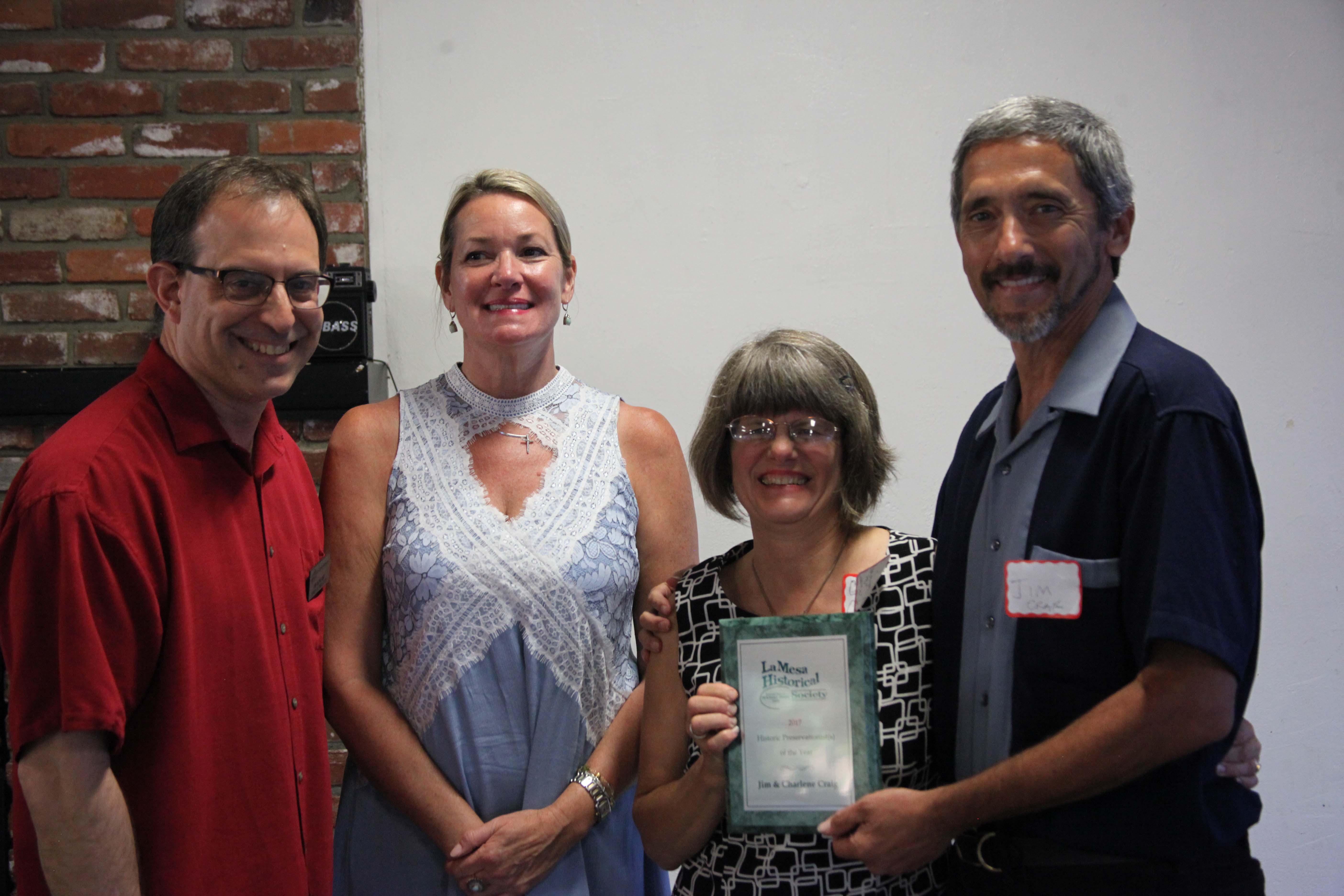 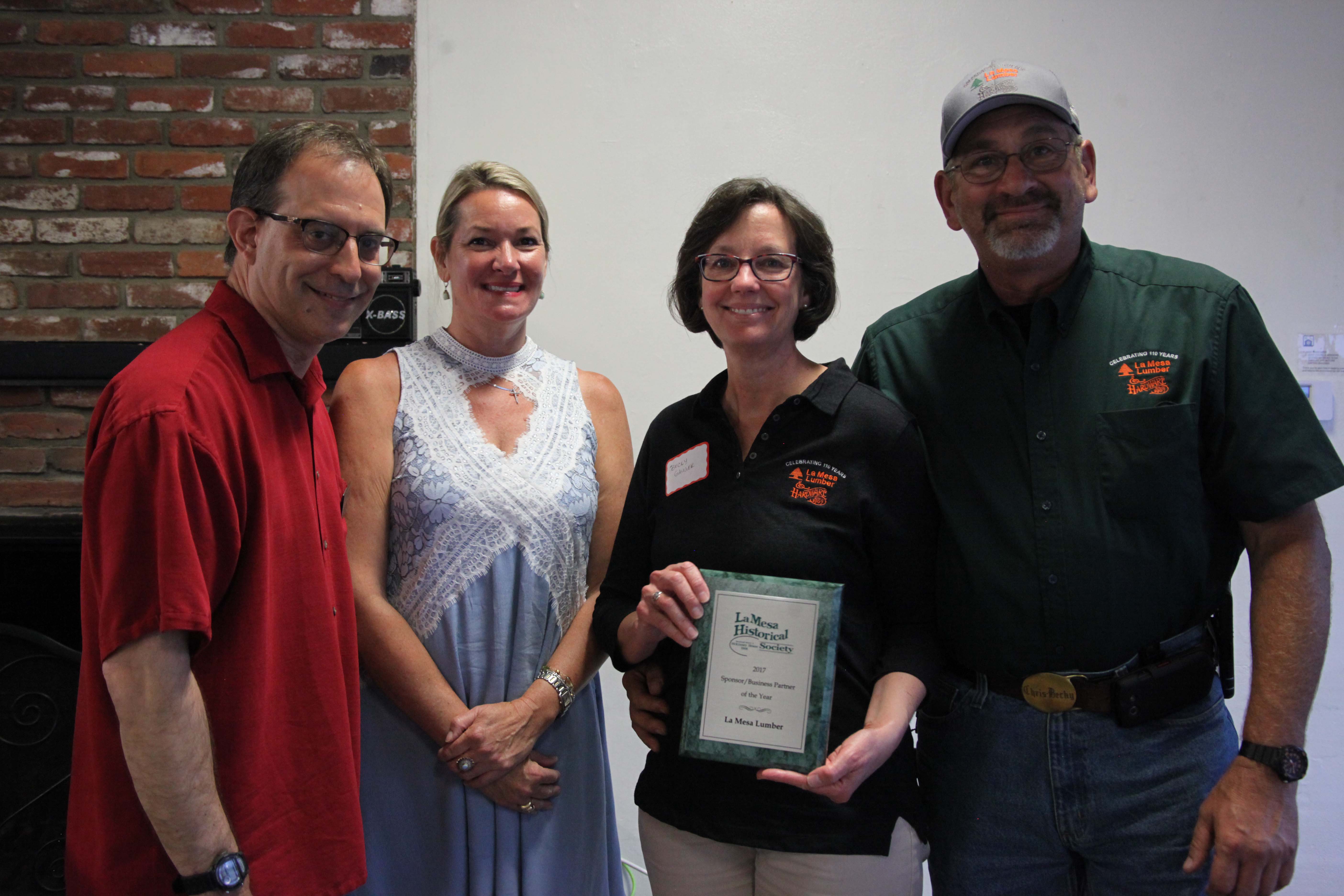 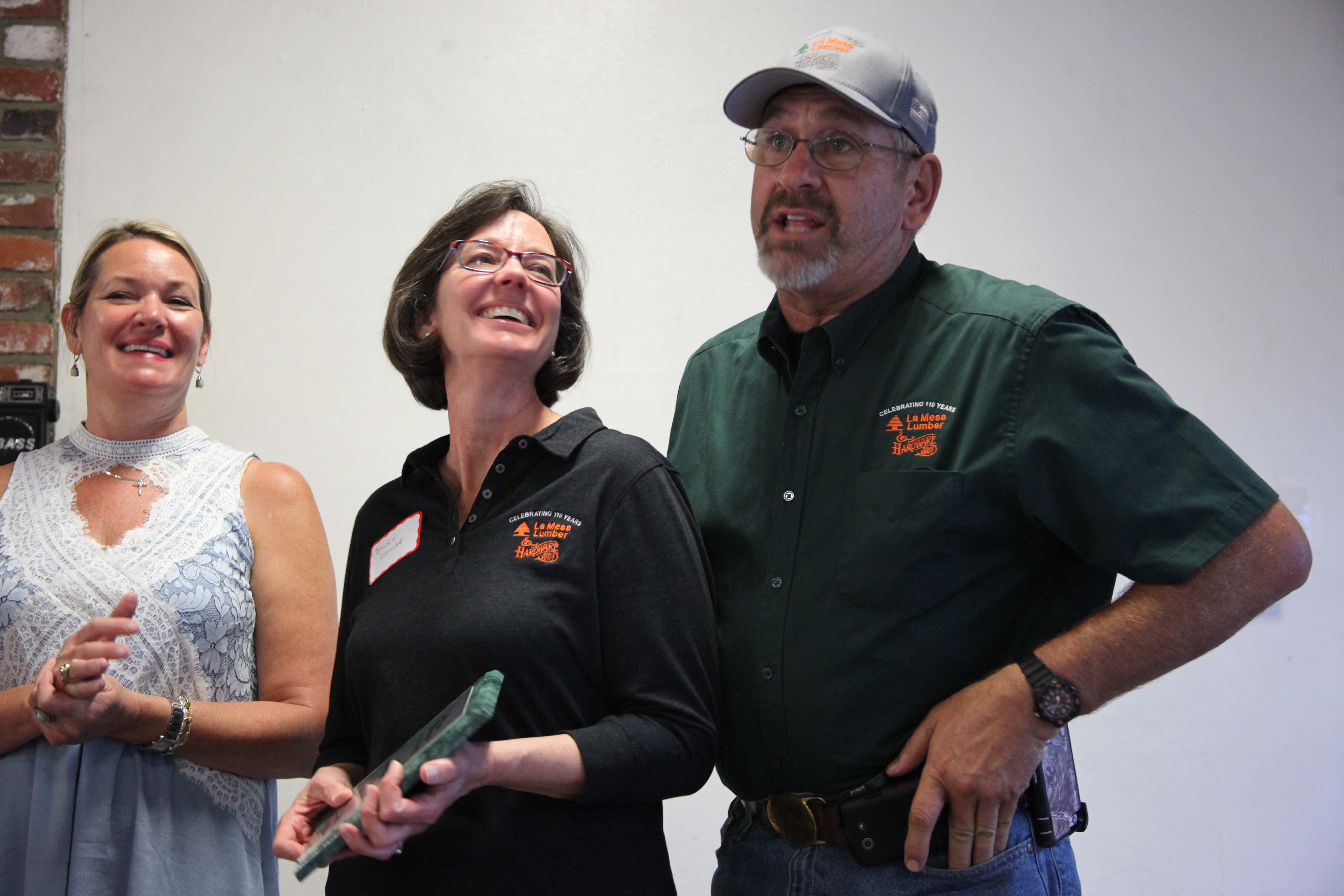 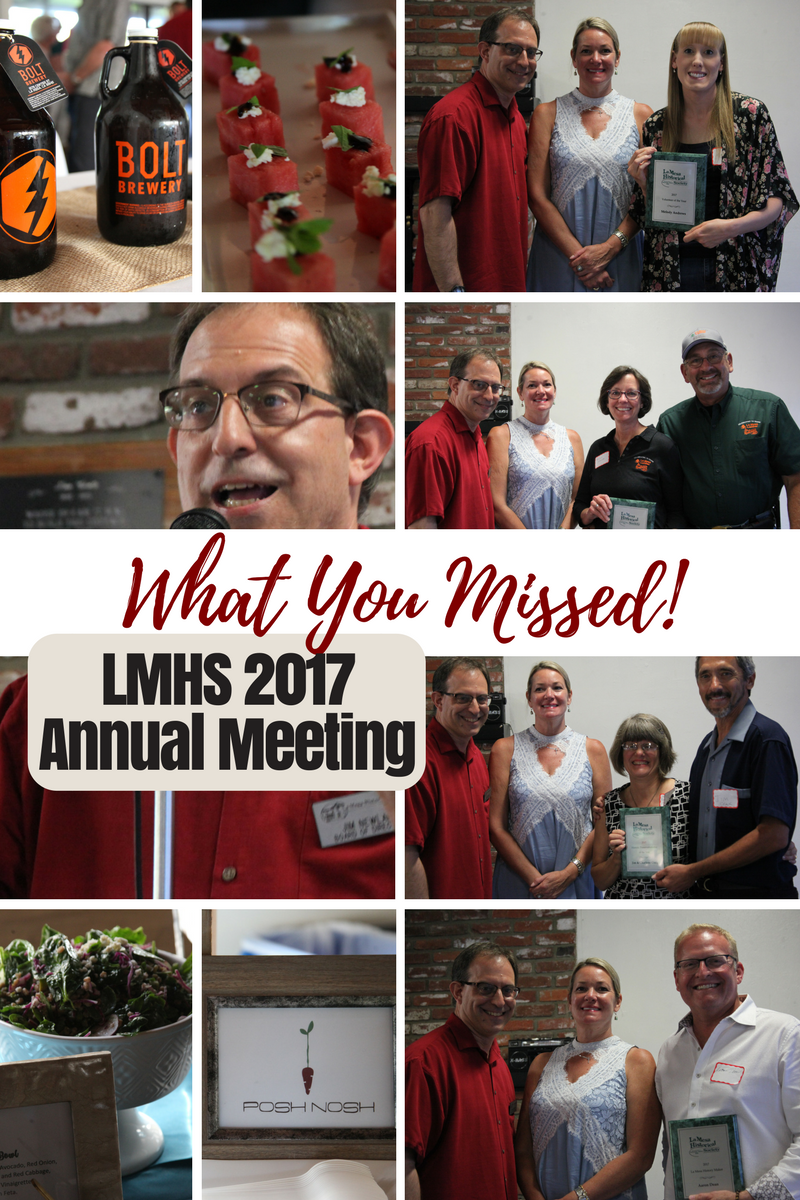